I’ve been working on my empanadas for a while now. The first time I made some they were fried and of mozzarella cheese. The fried version came out good, but I wanted to try a baked kind. So here I am with my second attempt of empanadas. I decided to bake these potato and chorizo empanadas.

Before starting this second attempt, I did some research and learned to add beer into empanada dough helps make a flaky crust because of the yeast content. I used a light beer, but I would recommend trying a dark ale for this recipe based on other recipes I’ve researched.

Another key component of this recipe is chilling the dough before you prepare the empanadas. The chilling helps keep the dough intact before you bake. If you have a filling that needs to be cooked, I suggest letting that cool as well. When I was preparing the potato and chorizo empanadas, I would let the prepared ones sit in the fridge as I continued making them the others. When I was ready to bake, I placed the empanadas directly into the oven from the fridge.

As for the potato and chorizo, I thought it was good. It was a filling I had been wanting to try and I believe it was a first timer’s success. I did cook the potatoes and chorizo in the same pan, which wasn’t a bad idea. However, I recommend cooking the chorizo in a different pan and then adding to the potatoes when fully cooked.

Let me know how your empanadas come out below!

Take butter and slice into small pieces. Add the sliced butter in a food processor with the flour. Chop or process the flour and butter until it has a crumble like texture. After, pour the butter and flour mixture into a large bowl and add baking powder and salt. Mix well. Add in chili powder and onion powder. Mix well. If you would like to add in additional spices feel free to do so. I was just playing around with my dough recipe and I recommend you do the same.

Next, add in beer and water. Mix the dough with your hands until it has formed. If the dough is sticky when all the ingredients have mixed well, add in a bit of flour. Wrap dough and place it in the refrigerator for about 1-2 hours. Preheat oven to 360F

While the dough is chilling, make your filling! Start by peeling, rinsing, and chopping the potatoes into small chunks. When all the potatoes have been cut, place them into a small pan with cooking oil and salt. Make sure the pan has a lid. I think it helps cook the potatoes all the way through evenly. Cook potatoes until they are soft.

In a separate pan, cook chorizo until fully cooked. After, add in the cooked chorizo with the potatoes and mix thoroughly. Let the filling cool before making your empanadas.

Take about 1 inch round balls of dough. Roll out the dough into a circle form until it is about 1/8 of an inch thick. Add filling to one side of the circular dough that has been rolled out. Fold the other half over the filling. You can pinch the empanada closed by folding the dough over or you can pinch it closed with the fork. I am on the basic level with these, so I opted to use a fork. When you have formed the empanada, place in the fridge until you are ready to bake.

When you have made all your empanadas, bake in oven for 22-25 minutes. If you like them toasty, I recommend leaving them in the oven for a bit longer.

Serve with salsa and enjoy!

If you have any suggestions on how to make empanadas please share! I am still trying to perfect the dough recipe. 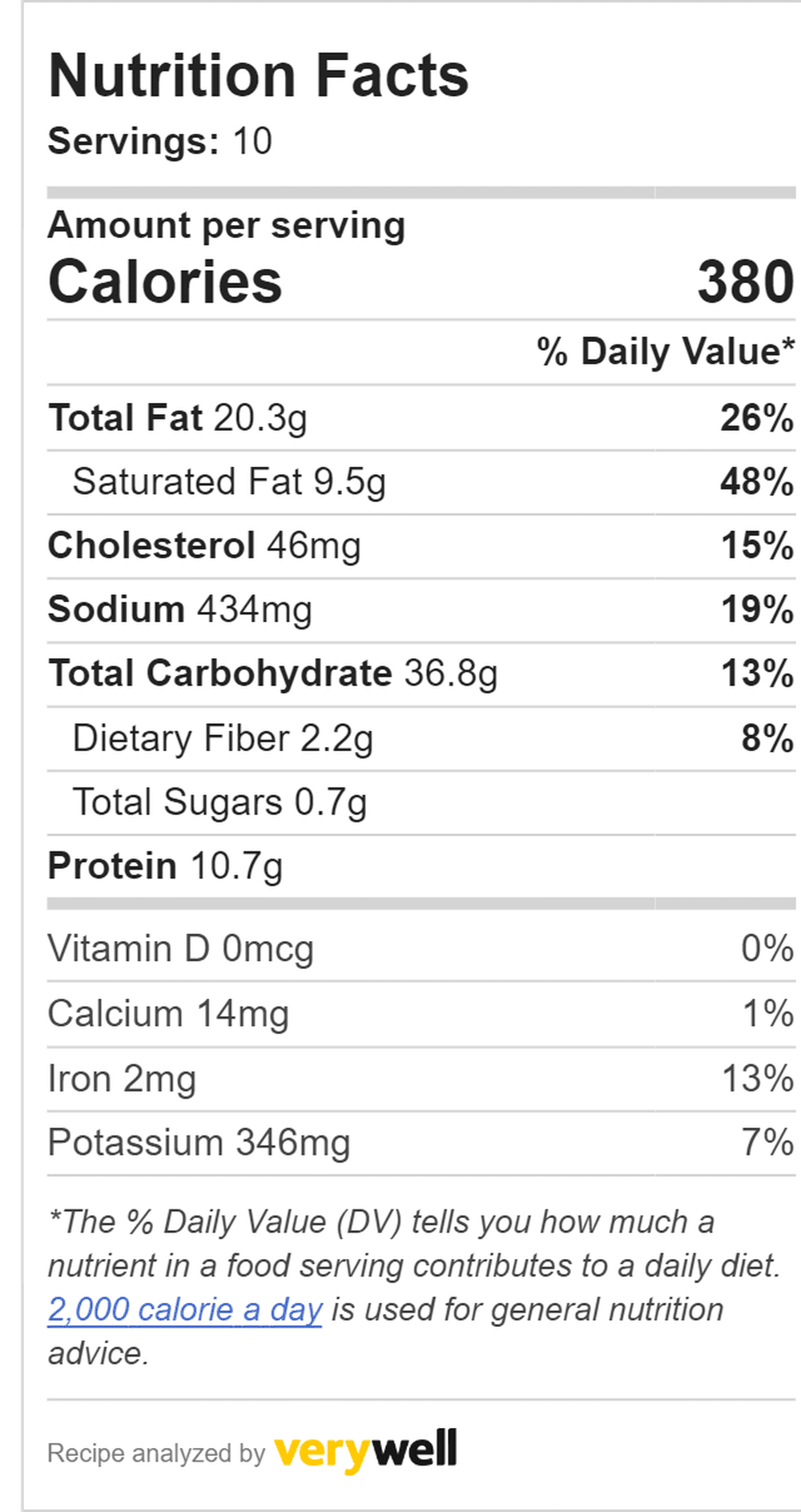 One thought on “Potato & Chorizo Empanadas”